Wandering Earl is one of those blogs I visit and revisit. “Earl” (I knew that couldn’t really be his name) writes more about what travel leads him to think about than the destinations themselves, and then he occasionally writes about something silly and with no point whatsoever.  He has a tendency to post truly unflattering selfies, and what can I say, we two are frizzy-curly-hair-buddies. (His ‘fro is better than mine. Well, maybe. Mine is pretty good sometimes.)

Earl has been on the road for over fifteen years, and seems to be pretty happy to keep moving, though he spends a few months of the year in Austin, in order to feel more rooted. Yet despite his extensive traverly wisdom, this fellow’s website is not so glossy and shiny and re-touched that you start to wonder if the whole point of the design is to make you feel inadequate. Quite the opposite: he seems approachable. And it is not hard to see why folks would line up for one of his guided tours. He knows his way around some places after years of traveling, and I bet a lot of his favorite spots are surprising and unusual and not anywhere you’d likely end up if you were out there on your own.

For a sample of his idea of some good sights, see this post of his about what to see while in India. It’s not what you might expect.

Like I said, the blog is not always about destinations, and I thought a round-up of a few more of his “bests” was in order for this week’s link-up:

This story is a textbook tale of what NOT to do in the passport line, when re-entering the U.S. after being abroad for a long time. I groaned out loud while reading because of the very many things that went wrong in this sequence of events. But hey, at least he came out of it all just fine. Eventually. Two years later.

He has written several pieces about friendships formed while on the road and although I am intrigued by the perspective, I’ve thought about this one a lot over the years and I have a different view on the matter. Maybe that could become a Seriously post of its own one of these days, we will see.

This post and the broader themes it brings up is one that I keep thinking about ever since I first read it.  He doesn’t often write about blogging, but I guess the outrage was just too much this time:

At the time of writing, Earl was still reeling from a recent discovery that yet another travel blogger whose claims about the lifestyle of an itinerant writer and website manager do not in any way match up with the facts. This writer, it turned out, was not doing any actual traveling and in fact was barely making the bills while living in a tiny studio apartment. Earl is understandably indignant about the dishonesty of constructing such a false and misleading online persona and laments the ways that travel bloggers in particular might be willfully leading readers astray by “prettying up” the more difficult parts of working for a living while on the road.

Two things stood out to me in this post: 1) how misplaced it is to elevate a “travel lifestyle” over and above any other, and 2) the trickiness of creating an online personality as a blogger.

First of all, I especially appreciated the disavowal of any effort to influence friends or strangers with solid jobs to feel dissatisfied with their lifestyle, to urge them to drop the day job and get up and go see the world when they were otherwise feeling happy and fulfilled right where they are.  I mean, really.  If you are happy and enjoying life without needing to move around the planet every few weeks, great. If you want to get on a train/plane/boat sometime and see something new, try to see if you can make that happen.

And 2) I confess to a certain ambivalence about creating and maintaining an online persona (who never really feels like the real you) and the accompanying temptation perhaps to, shall we say, touch oneself up in decidedly bolder colors.  On the other hand, why not choose to accentuate certain features and keep others hidden, since we have a choice, and don’t we all do that in our face-to-face interactions to some degree and not just while hiding behind keyboards? Then again, privacy is important and the Internet is not a confessional after all, so I am not an advocate of combox soul baring, either.

I have all sorts of complicated feelings about this and I am not even depending on a website to pay the bills.  This is really tricky stuff. For whatever it is worth, Earl’s conclusion is close to my own: try to keep it as real as possible. The unresolved debates, the up and down struggle is all the more interesting–and is more authentically human–than whatever online fantasy world you might try to create for your readers.

Wandering Derek/Earl gets me thinking about interesting things and that’s a good enough reason to keep coming back for a visit. In the discussing prompted by his “false travel blogger” piece, this comment stood out,

I think the point of a travel blog should be to inspire people not to travel per se, but to intimately share experiences that can offer a broader look into the world and allow readers to see humanity and themselves in peoples of different cultures.

Here, here.  I couldn’t agree more.  If there is an obvious intersection between traveling and writing it would be that both hold out the promise of learning more about your world, and yourself.  Why even go unless you hope to bring something out with you beyond a full camera roll?  Besides, ‘How-To’ blogs get boring real fast. Sure, they have their use, if what you are after is a precisely exact answer to a simple and straightforward question: “Where to stay while visiting Johannesburg” and, “Which is the best sushi restaurant in San Francisco?”

But if your question is bigger than that, and if maybe you aren’t really looking for an answer and you just need a little directional focus while doing all of your wondering, and wandering, why not look for some good company along the way? 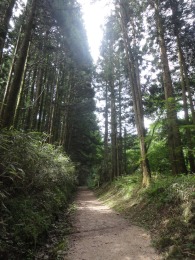 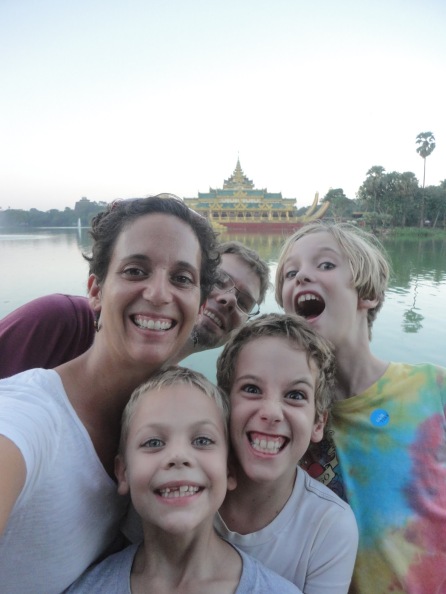 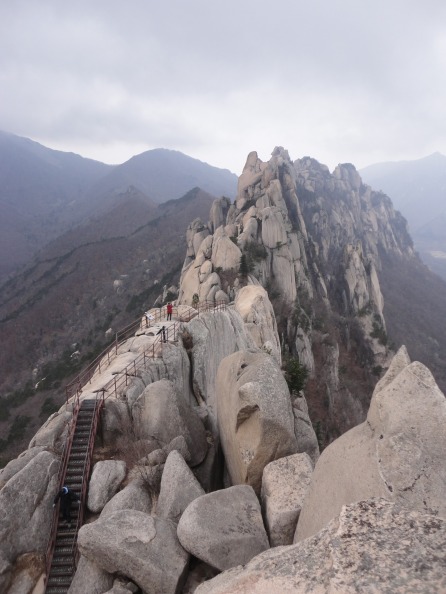 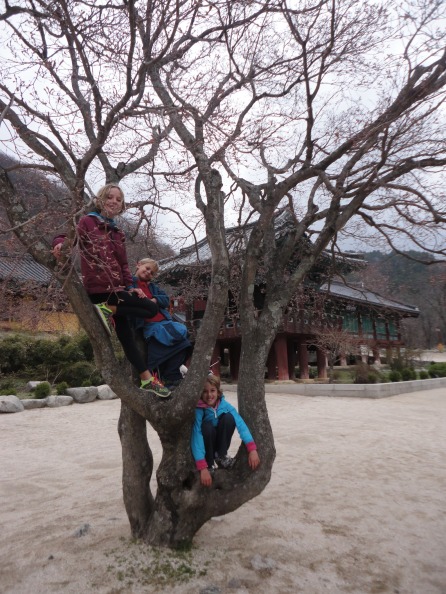 Reluctant traveler, mom of 3, never ever gets tired of swimming in the ocean. Currently living in Saipan, USA

Links to other Internet stuff we love